Renovating the Hospital of Siklós

Mega-Logistic Zrt. is further entitled in developing the hospital of Siklós.

As of November 2004, Mega-Logistic Zrt. is the majority owner of the Hospital of the Hungarian town of Siklós. The performance of the hospital remains solid since its beginning; it operates with zero debt. Mr Géza Lóki emphasized that the owner is further entitled in operating the hospital and in arranging long-term developments.

Mega-Logistic Zrt. became majority owner of the hospital as of November 2004. At the foot of the Tenkes hills and about 30 kilometers from the Hungarian town of Pécs, the company (Siklósi Kórház Nonprofit Kft.) is fulfilling its duty in providing healthcare services for nearly 60 thousand people in the region. Besides providing advanced outpatient services, chronic inpatient care, one-day surgery as well as day and home care, the Hospital also operates a Health Development Office.

Mega-Logistic Zrt. as majority owner has been entitled since the beginning to further develop the institution. The infrastructure of the hospital had been fairly outdated and deteriorated in its former state. Within the frameworks of TIOP 2.1.3. tender, major overhauls on the outpatient care and one-day surgery clinics had been conducted, also integrating the patient care activities into one facility. As per TIOP 2.2.6. tender, the Chronic Internal Medicine facility had also been fully reconstructed.

Mr Géza Lóki, the chairman of Mega-Logistic Zrt., highlighted that such developments cannot be halted. Demographical data clearly shows that in the past decade, the residents of the region are aging at a higher pace than national average, signifying that programs aimed to develop and sustain public health are becoming increasingly important. Long-term plans include increasing the capacities of chronic inpatient care as well as the creation of a nursing facility.

In order to achieve its objectives, Mega-Logistic Zrt. has purchased a real estate from local municipality lying next to the hospital. 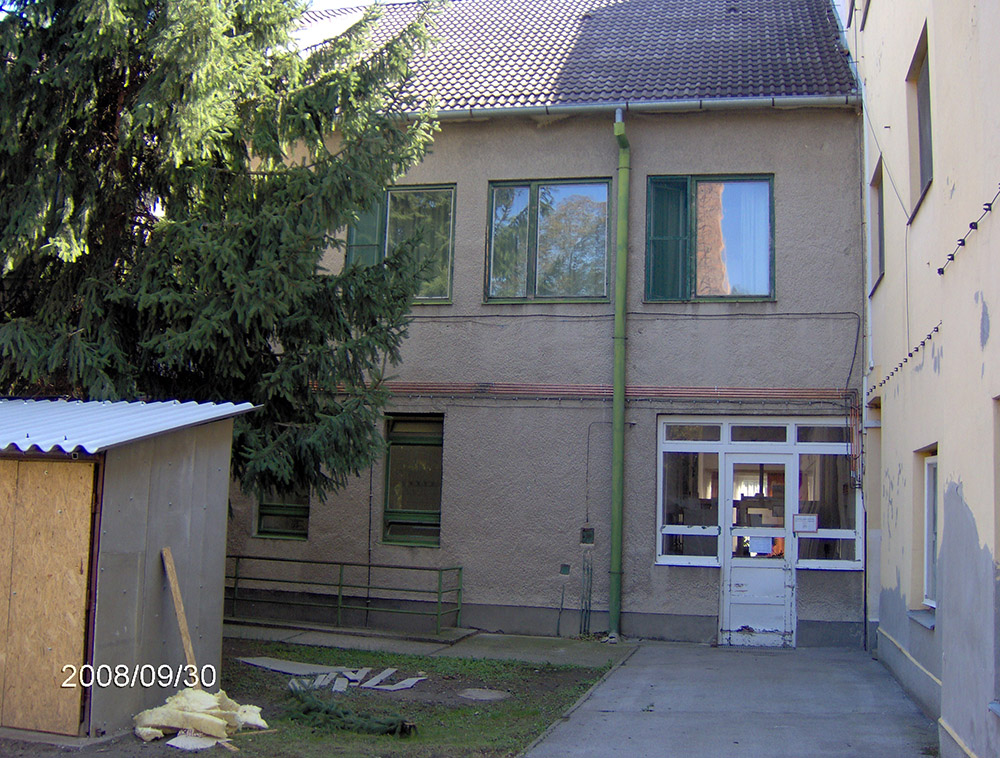