Restoration of the Synagogue of Subotica

Mr Géza Lóki: "the preservation of built history is our mutual responsibility."

Restoration works of the synagogue in Subotica are to complete with Hungarian support, in which Mega-Logistic Zrt. takes a significant part. Mr Géza Lóki, the chairman of Mega-Logistic Zrt., outlined that preserving built history is not only a professional challenge but a mutual responsibility as well.

The deteriorated state of the synagogue had been a topic of public conversation for a long time, both in Vojvodina and Hungary. Professionals indicated that the building was among the 10 most endangered synagogues in the world, which is the reason why Hungary had decided to support restoration with 1,5 million euros. With this new aid, the decades long restoration process of one of Eastern-Central Europe’s most magnificent synagogues will finally be completed.

Mega-Logistic Zrt. takes its part in the restoration of the interior, covering the painting works as well as the restoration of wooden, metal and stone elements of the building. The main challenge lies in restoring the original decorative paintings.

Mr Géza Lóki, the chairman of Mega-Logistic Zrt., highlighted that the project goes beyond the conventional construction tasks as the restoration of a historical building requires special expertise. He reminded that strict quality control must be exercised in the performance as the preservation of historic buildings is our mutual national responsibility. The professionals of Mega-Logistic Zrt. will have the project completed expectedly in the first quarter of 2018. 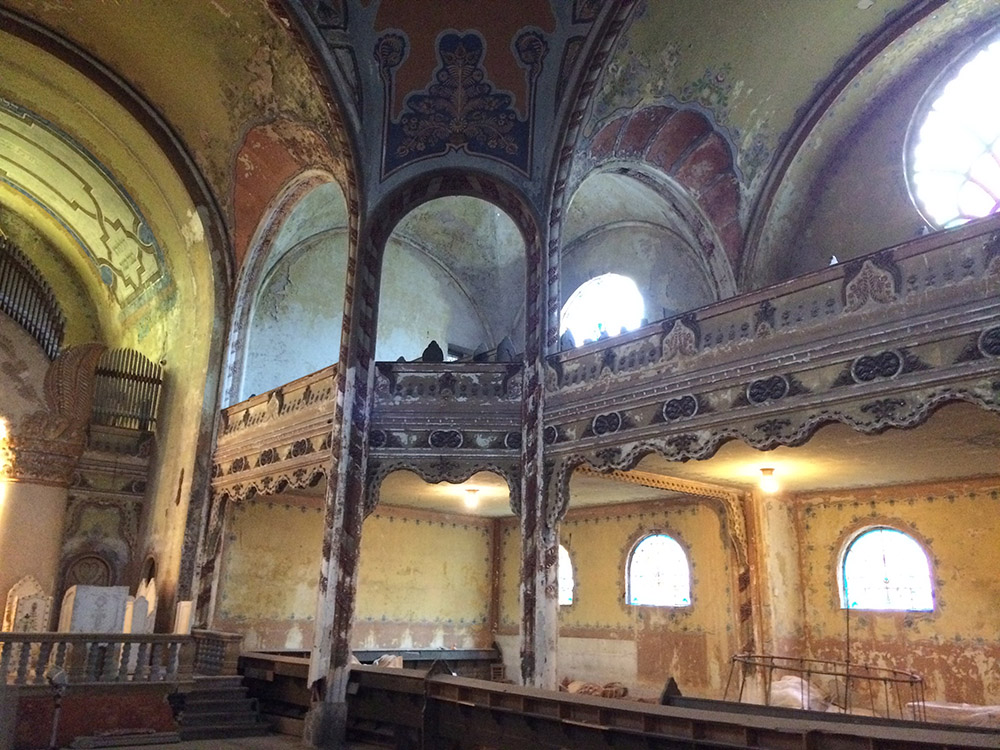 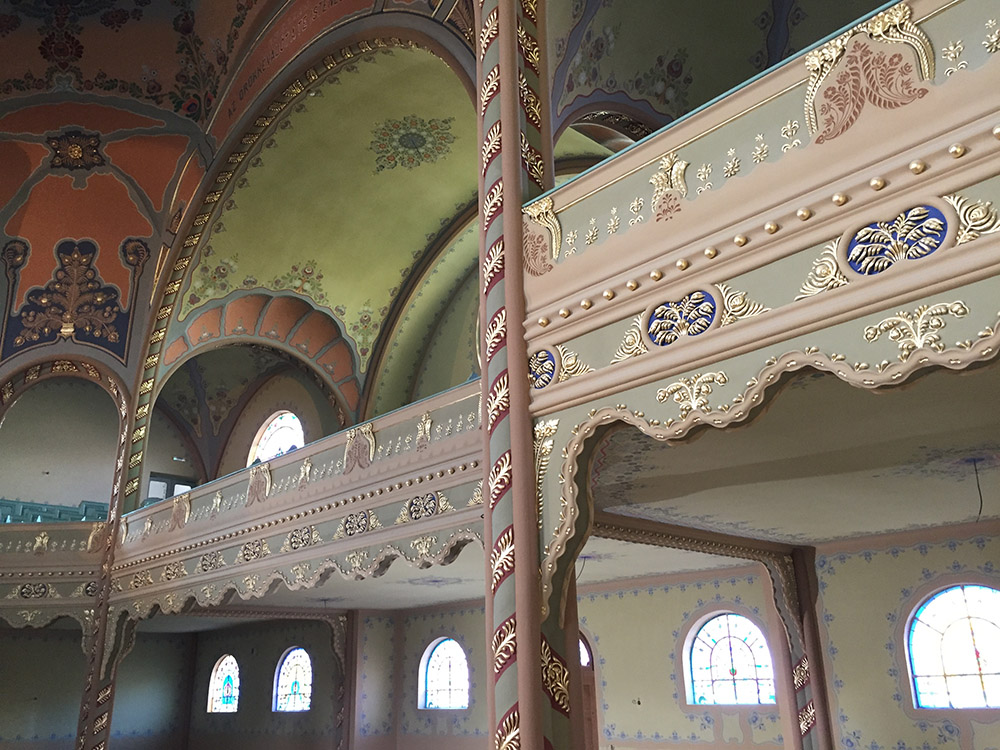